Allouez WI, a village of over 14,000 residents, is situated right in between Green Bay and De Pere. This lovely settlement is known for its yummy food, historic museums and sites, as well as beautiful nature parks.

A Brief History of Allouez WI

Named after a French missionary: Pere Claude Allouez, this village used to be a part of a different town. In 1856 the Town of Bellevue was established, but by 1874, the Town of Allouez separated itself from it.

The area where it was located was rich in wood and soon it became famous for its shipbuilding. With the influx of workers came the local tradition of brewing as well. Nowadays the shipbuilding industry is gone, but the brewing tradition is still there.

Allouez WA became a village in 1985 with the constant growth of its residential areas.

Things To Do in Allouez WI

For a small community, Allouez WI has a surprisingly rich offer of amenities. The range goes from museums and parks to modern entertainment like escape rooms.

The most popular museum is the National Railroad Museum which has some very unique exhibits like General Eisenhower’s train.

When it comes to escape rooms The Encrypted Escape is well known to provide hours of fun to all lovers of puzzle solving. 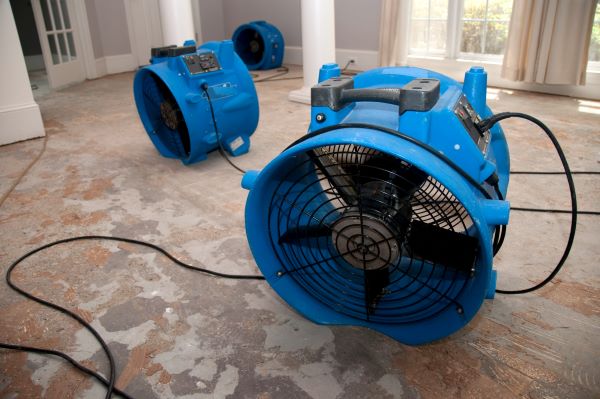 Water removal services are a crucial step to take in order to avoid significant water damage on your Allouez WI property. Our water removal technicians right after your call. We work 24/7/356 to rid your home of moisture. 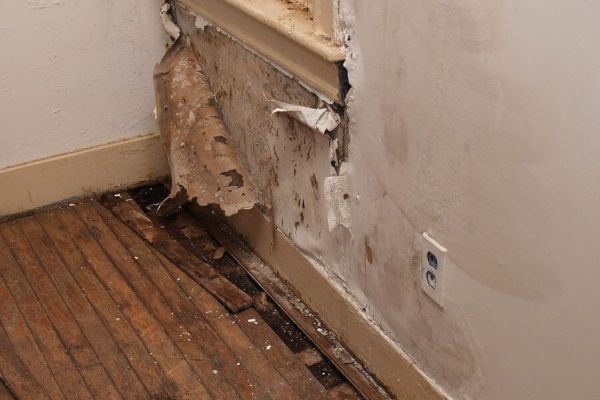 A flood is followed by bacteria’s and dangerous microbes. Elite Restoration offers 24/7 emergency flood damage clean-up services to sanitize the space and get you back in your property as quickly as possible. 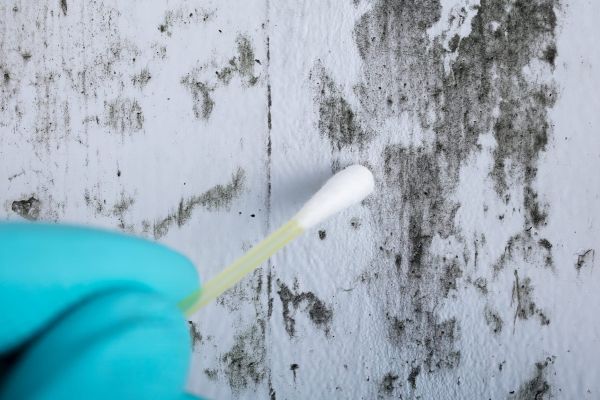 Mold is a serious health risk and it also deteriorates the surfaces and materials on your property. It is one of the most common causes of asthma. We offer comprehensive mold removal and mold remediation services. 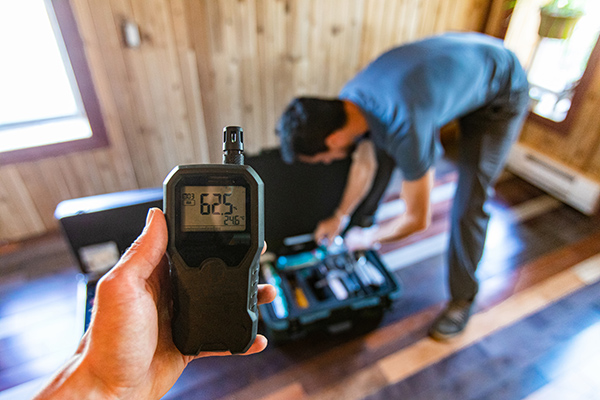 We take about 22,000 breaths a day. That is why the air you breathe is crucial to your good health. Elite Restoration provides air quality testing services in Allouez WI and surrounding areas. Call us today to schedule testing. 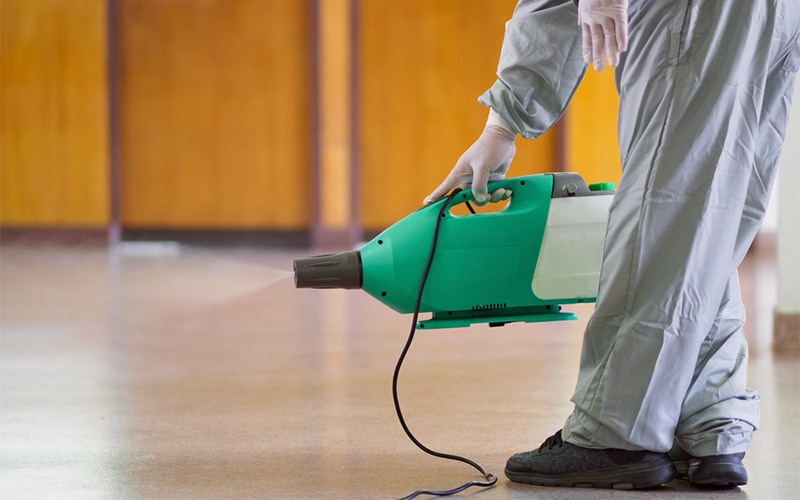 It is important to keep a healthy environment to protect ourselves and our loved ones. Our professional sanitizing services disinfect your environment to ensure a healthy and hygienic area. We offer free quotes for our services.